This is the third most common metal on earth and one of the most toxic. It has incredibly low density and is able to resist corrosion. It is soft, durable and lightweight and is silver/dull grey.

It is commonly found in most water (except filtered and bottled). Very low levels can be found in plants, cereals, fruits and vegetables due to high concentrations in the ground, however, there is none found in herbs, spices and teas. It is quite common in doughs and processed cheese.

It is common for everyday items like transport, household products, packaging and lighting. It is used in some antiperspirants and many over the counter medications contain quite high levels of aluminium.

This is a shiny grey metal and is extremely flame retardant. It is often used in cosmetics, army supplies and in cables.

Symptoms of antimony poisoning can cause headaches, nausea, dizziness and depression. Large doses cause vomiting, diarrhoea, abdominal discomfort and tingling of the extremities.

Arsenic appears in many minerals and is a metallic grey colour in its raw form. It is used in pesticides, wood products, and is notoriously poisonous.

Symptoms of arsenic poisoning can cause headaches, confusion, severe diarrhoea and drowsiness. In intense exposure, it can cause death.

This is a divalent element which naturally occurs when used in combination with other elements in minerals. It has a high melting point and a higher elasticity than steel.

It is commonly found in x-ray machines, vehicle electronics and also used in aircraft, missiles, spacecraft and satellites.

This is a brittle metal with a silvery white colour when fresh, but gains a pink tinge due to oxidation. It is also slightly radioactive. Bismuth has a low toxicity and is found in cosmetics and pharmaceuticals including Pepto-Bismol.

A very similar metal to zinc and mercury. It is slightly blue/white in colour. It is commonly found in batteries (mainly rechargeable), electroplating, televisions and paints. There are also large quantities found in food products such as spinach, potatoes, shellfish and offal. It is one of the most toxic ingredients in cigarettes.

Chromium is a steely-grey hard metal with a high melting point. It is mostly used to harden steel and other services to resist corrosion.

All chromium compounds may cause dermatitis and some may cause occupational asthma. They can also cause chrome ulcers which form little holes in the skin.

It is produced by reductive smelting and is silver/grey in colour. It used to be used as a blue pigment for jewellery but had to be stopped due to the number of reactions it caused. It can commonly be found in lithium batteries and electroplating.

It is soft and malleable and red/orange in colour. It is a great conductor of heat and electricity. It is often found in many household fittings including electrical wiring, roofing and plumbing.

This is a very dense metal, shiny and a bright yellow colour. It is often found in jewellery but it is also edible and is used in some foods and drinks.

It is a soft malleable metal and is dull grey in colour. It is found in paint, ink, batteries, soldering, car fuel and is common in many plants. It is used in many weapons and also in the manufacturing of cars.

Symptoms of lead toxicity include headaches, abdominal pain, kidney failure, memory loss and many aspects of weakness and pain especially of the extremities.

This is an alkaline earth metal and is the fourth most common element. It is soluble in water. It is used in fireworks, photographic light bulbs and is often added to missile fuel. The main symptoms are diarrhoea and nausea.

It is often combined with iron and is most commonly used in stainless steels. It can be used to combat rust and corrosion in other metals. It is commonly found in coins as well as in most stainless steel and rust preventative products.
Manganese is important to the body and only high exposure is normally an issue for people. Symptoms of Manganese toxicity includes anaemia, tremors and stiff muscles.

It is the only metal that is liquid at room temperature, it is silver in colour. Mercury can be found in many electrical outlets around the home. It is also found in some household medicines and can still be used in some dental fillings. It is present in neon signs and even used in mascara. It can be found in many seafood’s and some fresh water fish.

Symptoms of mercury toxicity are far and wide as it can affect any area of the body. It can affect the nervous system, the gastro area, the head and neck and even the cardio-vascular system.

It gets its name from the Greek word for lead, as the two were often confused. It is extremely hard and metallic in colour. The main use of molybdenum is in the commercial and industrial industries where it plays a large role in manufacturing.

Symptoms can include itchy eyes and coughing, but in chronic exposure it may cause anorexia, diarrhoea and extreme joint pain.

It is hard and ductile and reactive with oxygen. It is silver/white in colour often with a golden tinge. It is used in many coins and also is often used to make magnets. It is present in some foods including bananas. It is another of the main toxic ingredients in tobacco products.

It is a rare metal and is silver/white in colour. It has many uses including jewellery, dentistry, watches, blood sugar strips and in many aircraft and medical products.

Symptoms of Palladium toxicity include extreme tiredness confusion, sore throat, migraines, blisters on the body, pain in the teeth and jaw and impairment of the immune system.

It has the highest electrical conductivity of any element and is soft with a silver/white colour. It is commonly used in jewellery and can be mixed with mercury and used in fillings. It is used in many photography products and is still used in many household medicinal products.

This yellowish metallic element is highly reactive. It is named after Strontian, a village in Scotland where it was first discovered. It is used in cathode ray tubes.

Symptoms begin with a skin rash and progresses to violent flu-like symptoms and an increased white blood cell count. The organs of the liver, kidneys and lungs can be severely damaged if exposure continues.

It is often classed as a poor metal and is used to coat other metals to prevent corrosion it is silver in colour. It is mainly used in soldering with 52% of all tin being used in this way. It is also used as a coating and in food preservation. It is found in many industrial produced fruit juices.

It is a very strong element and is known for its corrosion resistance including against sea water. It is found in most living things including rocks, water and soil. It is used in aircraft, spacecraft and missiles. It is also used in the manufacture of cars, bikes, sports equipment and even spectacles. It is sometimes used in jewellery and medical procedures. It is now being used in dentistry as a teeth replacement product.

This is a hard silvery grey metal. It is very rarely found on its own as it is chemically combined in nature. It is corrosion resistant. It is used in nuclear applications, rust-resistant springs and high-speed tools.

Zinc (sometimes known as spelter) is used in paints, rubber production, in photocopying and as a wood preservative. It is also used in televisions and x-rays. 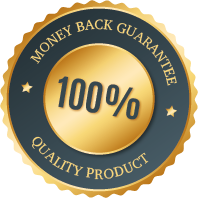 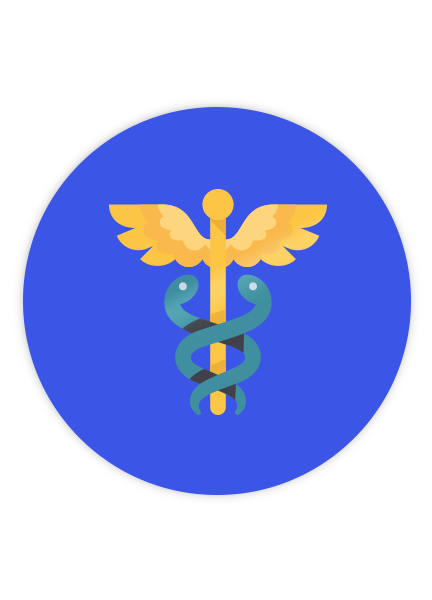 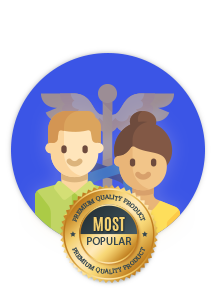 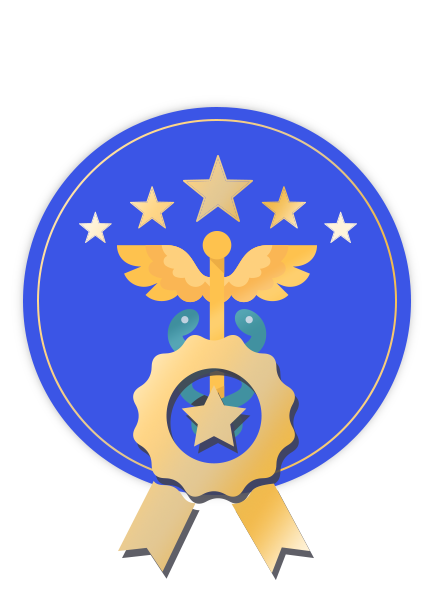 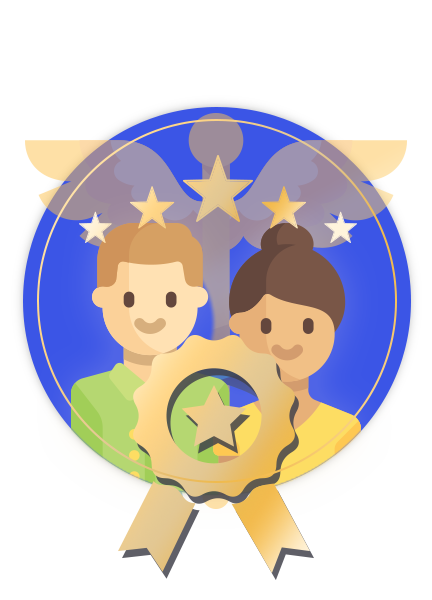 Thanks to the results we now know what to look for in our diet. Thank you so much. 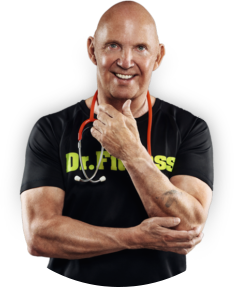 We offer a partner program for your business.